Christian served as Ward Councillor for Burpham on Guildford Borough Council between May 2011 and May 2019. "Burpham continues to face many challenges in the coming years and I look forward to continuing to assist residents where possible."

I’m delighted to report that our Conservative candidate, Angela Richardson, has been elected to represent the Guildford constituency at Thursday’s (Dec 12th) General Election, seeing off a challenge from the Liberal Democrats.

The full result was as follows: 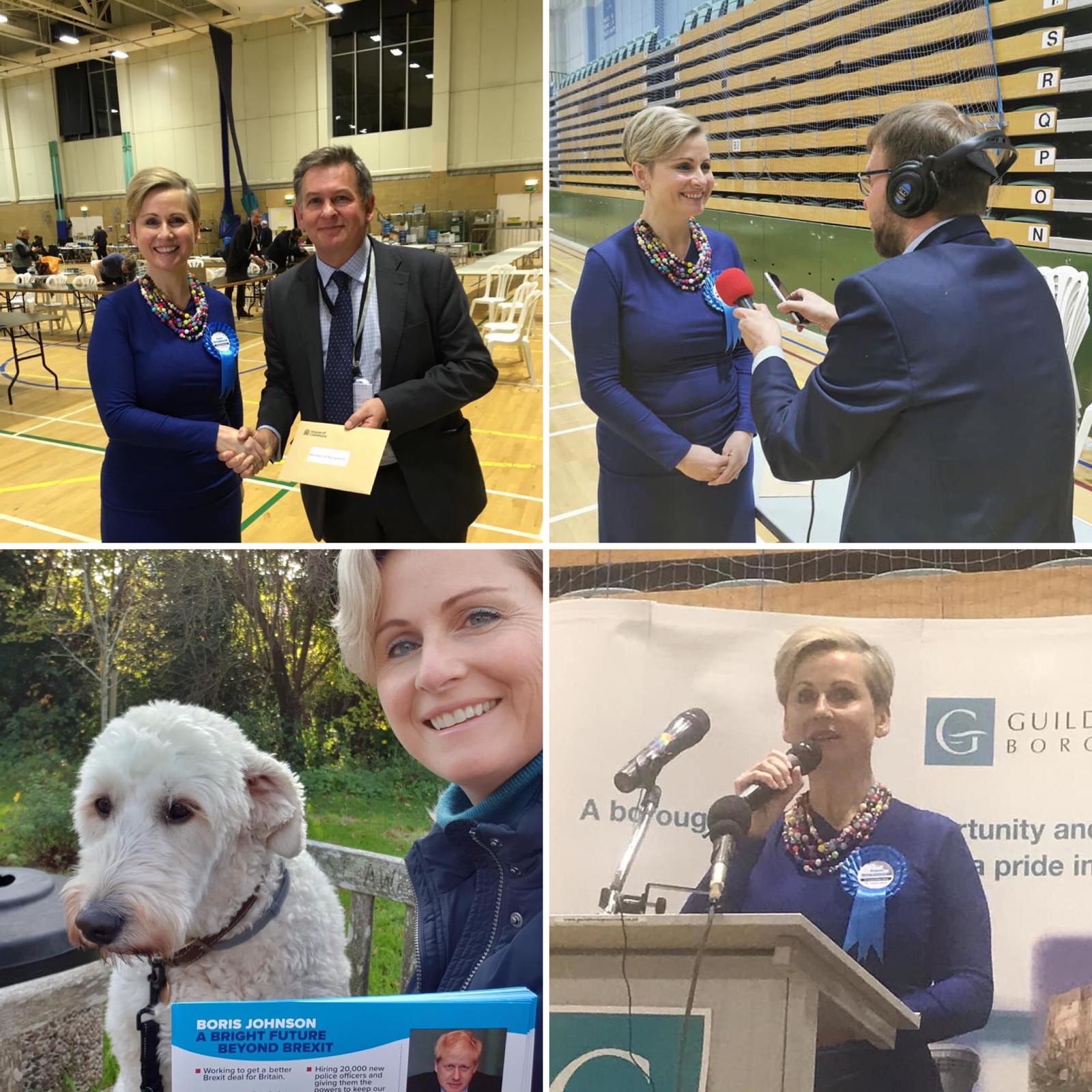 Guildford Conservatives were out and about this morning (21st Sept 2019) delivering our latest leaflet inviting residents to complete our residents survey. It’s important that we listen and learn following the local election results in May of this year. Watch out for a leaflet coming through your door in the weeks ahead.

In the meantime you can go straight to the survey and let us know your views by clicking here. 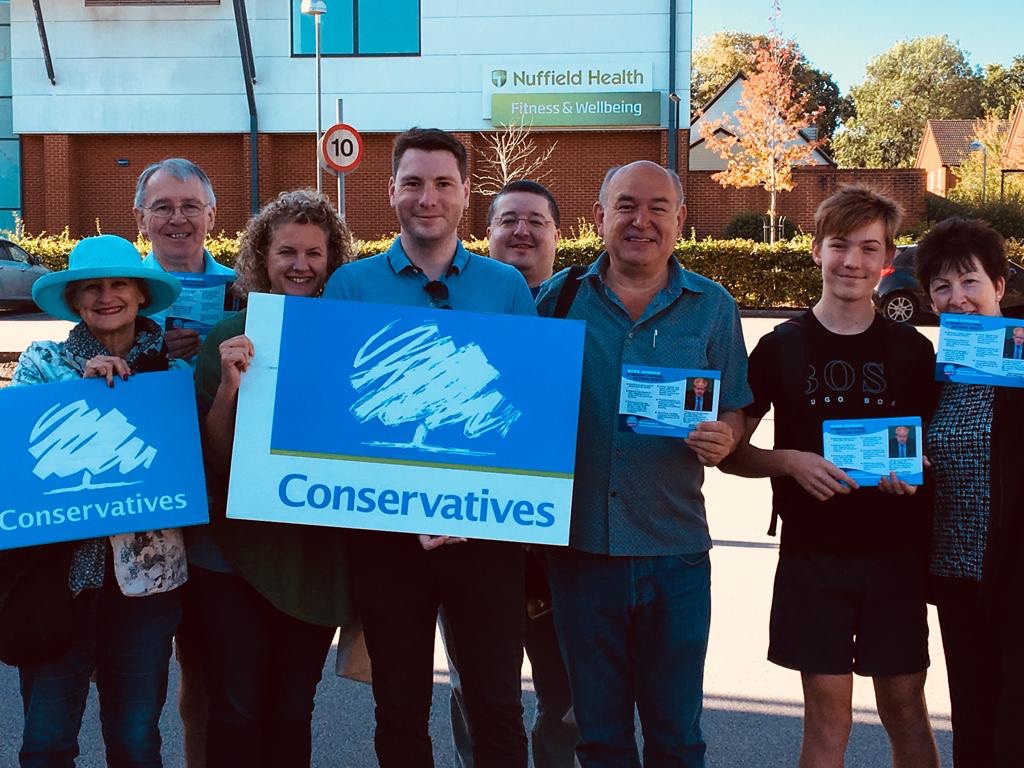 If you are one of the 2,500 patients on the register at New Inn Lane Surgery you should now have received a letter from the NHS Guildford and Waverley Clinical Commissioning Group (CCG) explaining issues around security of tenure for the surgery.

The CCG is asking for patient feedback on this matter, which will be reviewed at a meeting of the Primary Care Commissioning Committee at the end of August. 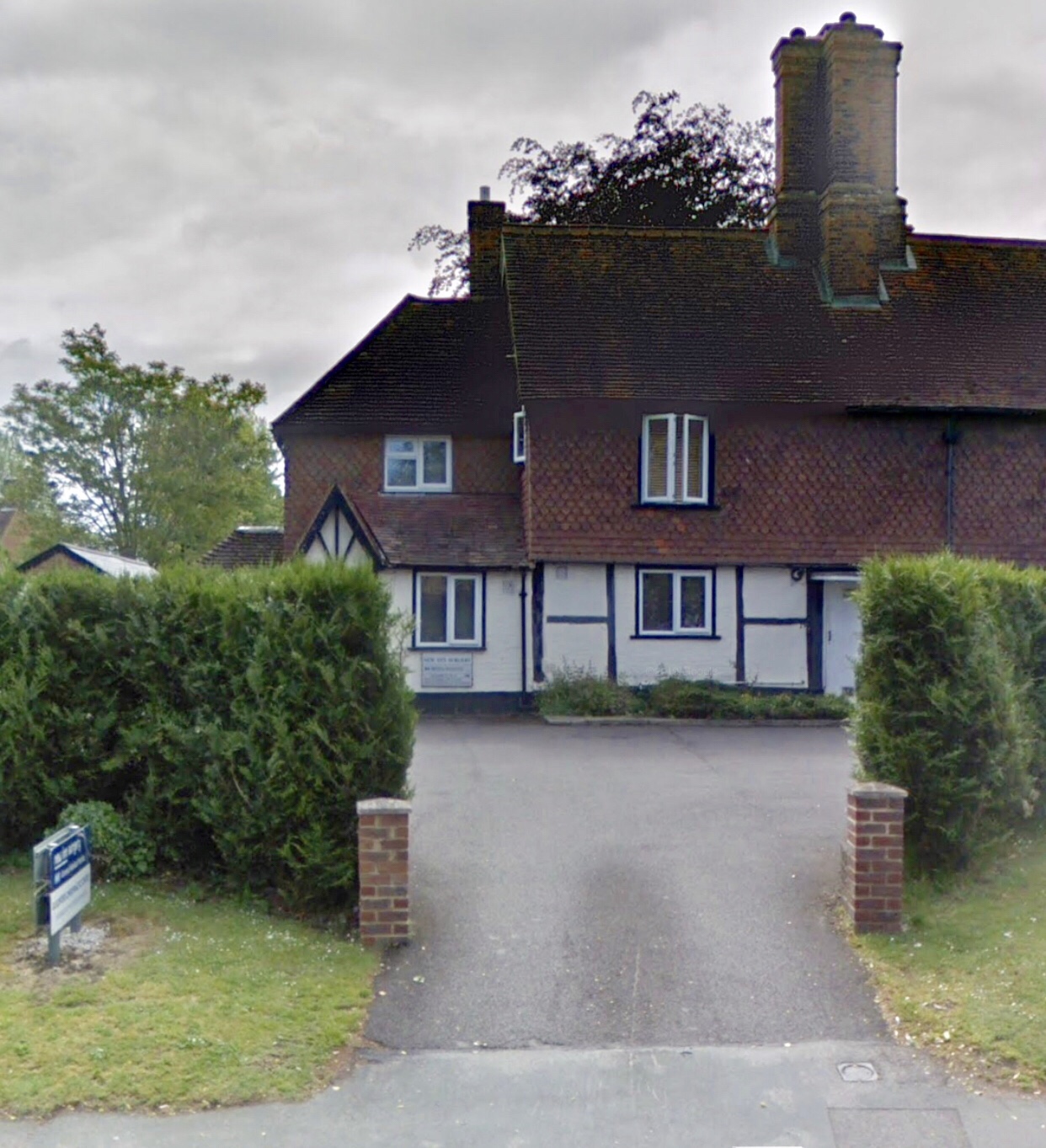 Sutherland Memorial Park has once again been given a Green Flag award, the Parks 17th award. This important ‘green lung’ in the heart of Burpham is one of the most important green spaces in Guildford. The renewal of its award reflects its high quality environment and facilities on offer. 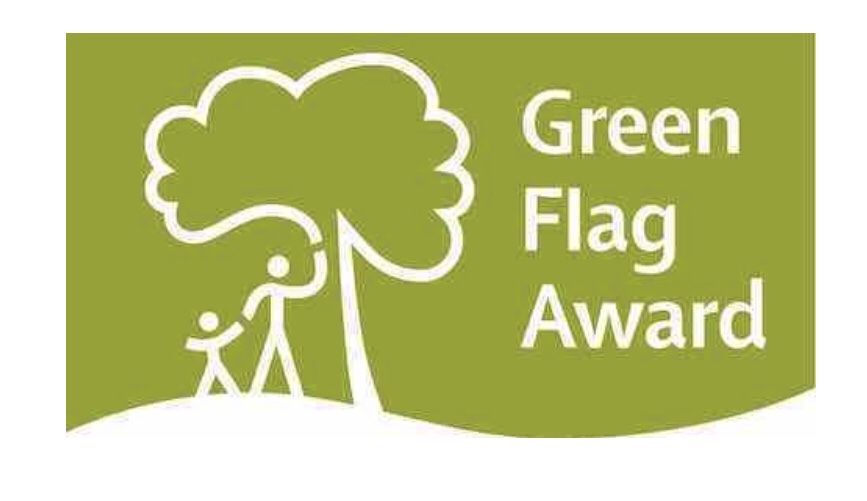 Christian and Mike would like to thank everyone who voted Conservative on 2nd May 2019.

Christian said “It was a real pleasure to serve Burpham for 8 years. I wish the new Councillors well serving the local community.” 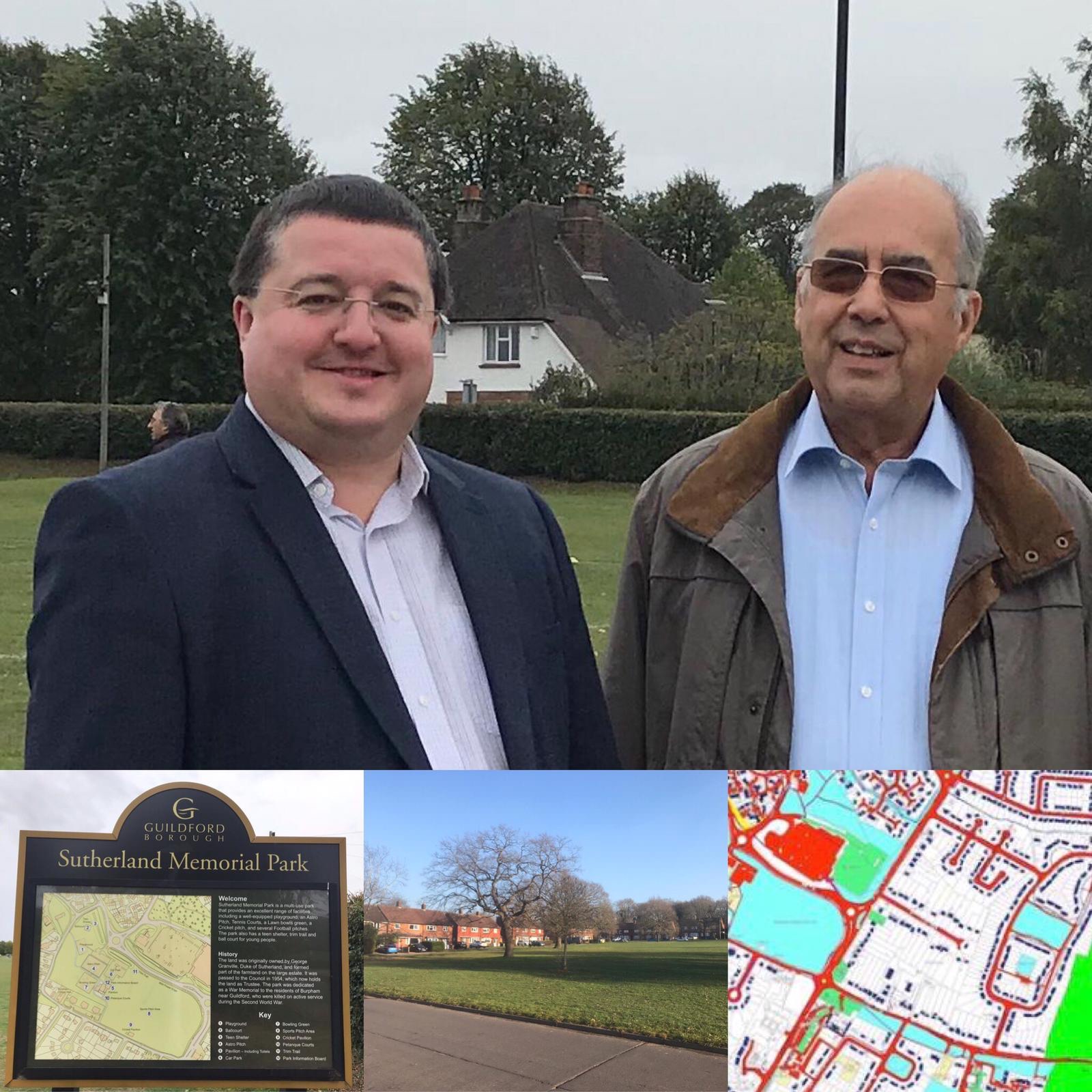 Merrow Lane will be closed between 9.30am and 4pm on Wednesday 6th March 2019 to allow tree felling works to take place. This affects the New Inn Lane end of Merrow Lane for a distance of 70 metres. Access for residents and pedestrians will be maintained. 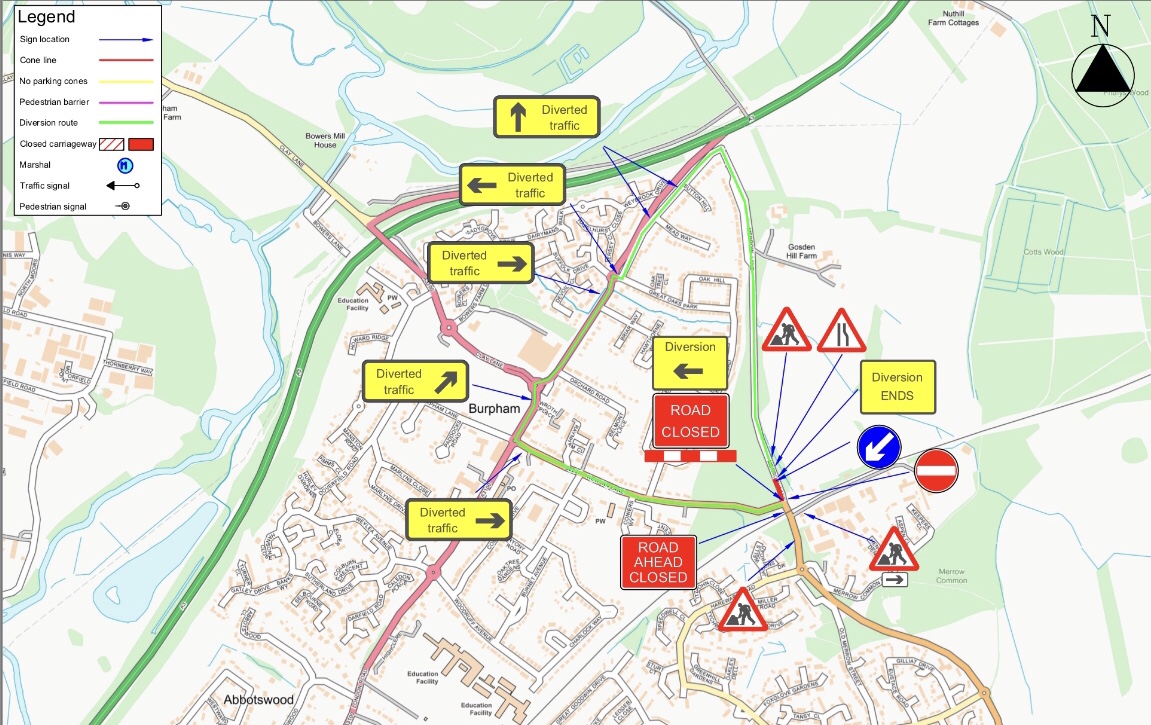 On Saturday (26th Jan) ‘Team Burpham’ took to the streets to deliver the latest copy of our Conservative newsletter, the Burpham Times, and carry out a survey of Burpham residents in the Charlock Way area. We’ll be out and about in other parts of Burpham very shortly. 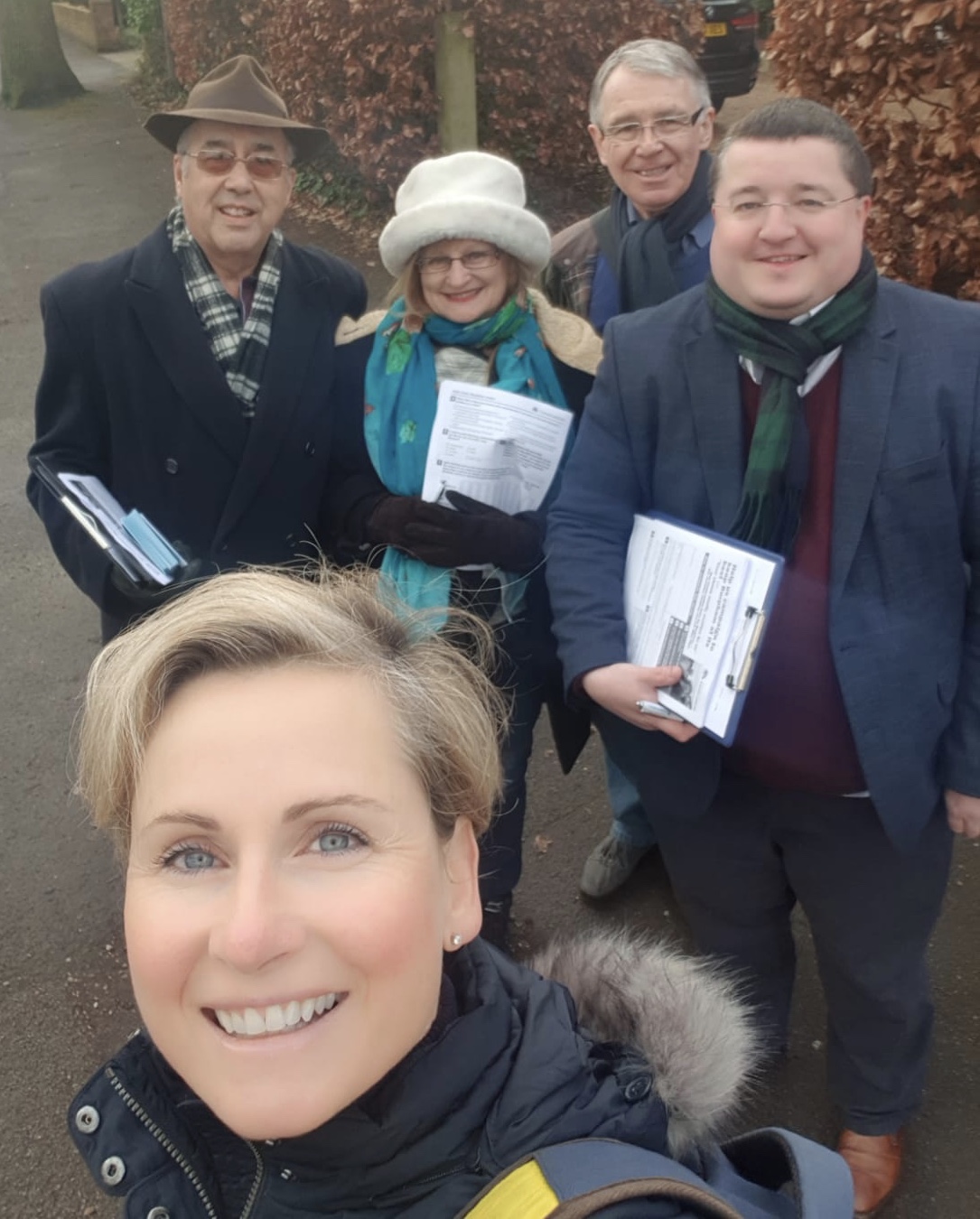 I’m inviting Burpham residents to take part in my local residents survey. There are only nine questions and it should take less than 5 minutes to complete. Please click the following link to take part. 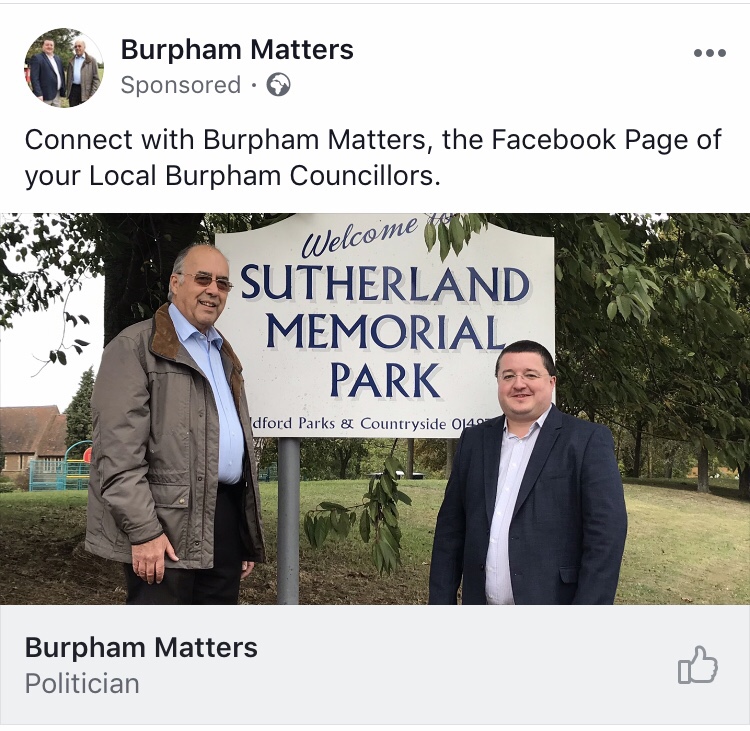 Please see details below of temporary road closures in Burpham this week to allow drainage investigations.

Happy New Year to all Burpham residents! Don’t forget, you can dispose of your real Christmas tree in the designated disposal pen in Sutherland Memorial Park. 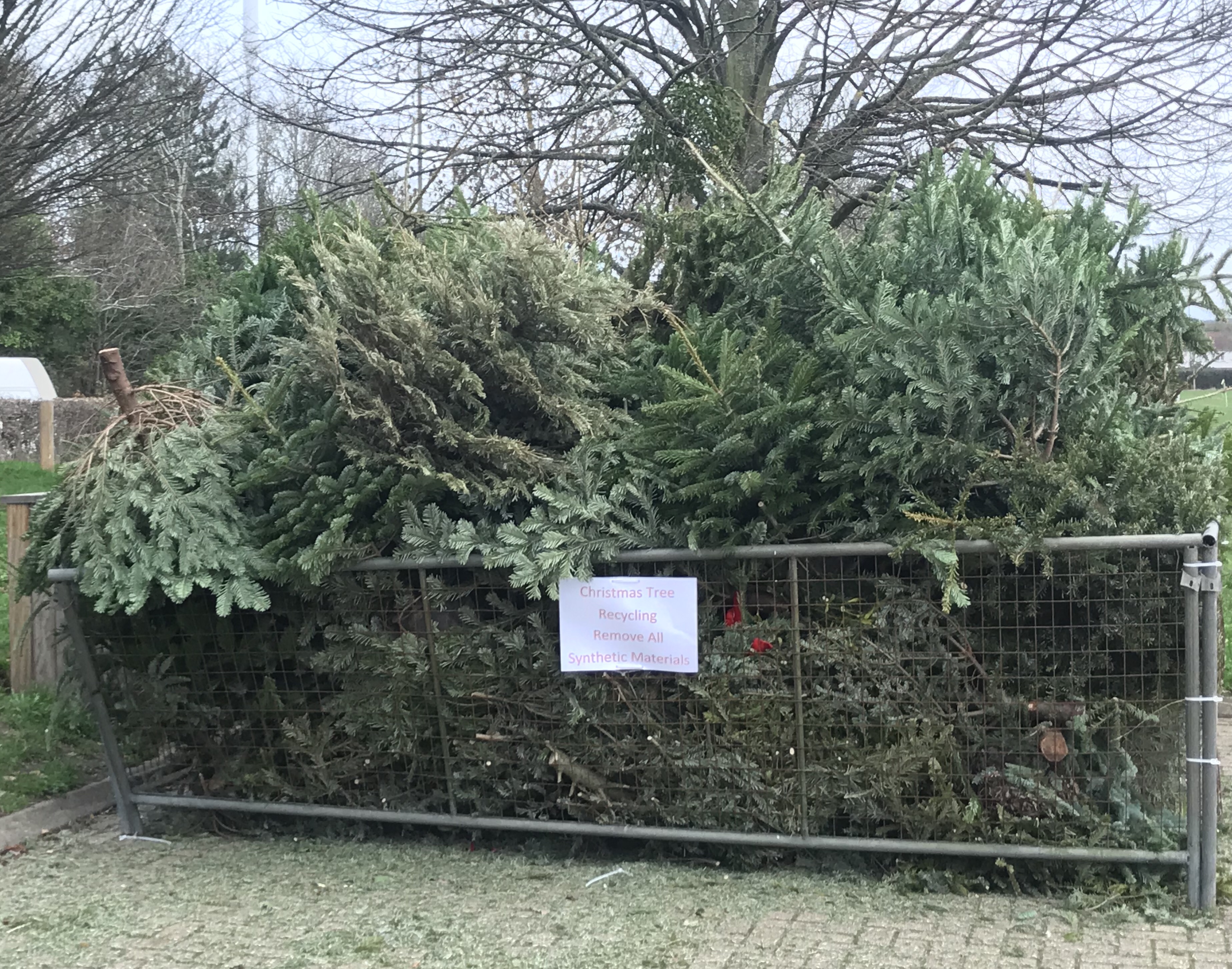 Consultation is open on proposals to install a speed table on Burpham Lane, near St. Luke’s Church. This is being done to improve pedestrian safety and reduce vehicle speeds. If you wish to make comments on this proposal, please write to the Traffic Regulation Orders Team, Hazel House, Merrow Lane, Merrow, Guildford, GU4 7BQ by 7th Dec 2018. 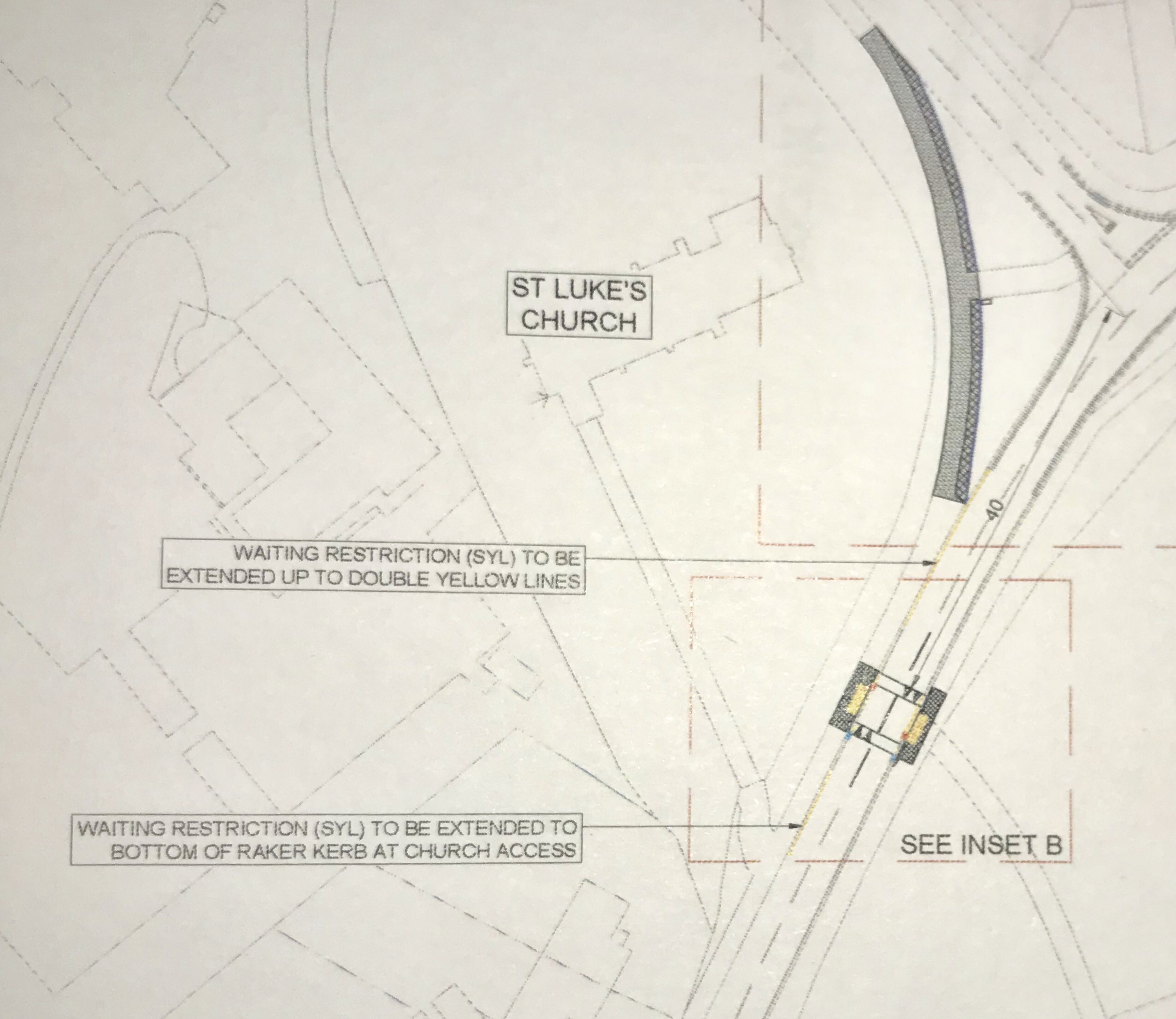 This year marks the 100th anniversary of the end of the First World War. I’m happy to be supporting the Royal British Legion’s Poppy Appeal once again, which does such important work, supporting our veterans and keeping alive the memory of those who made the ultimate sacrifice, including service personnel from Burpham. 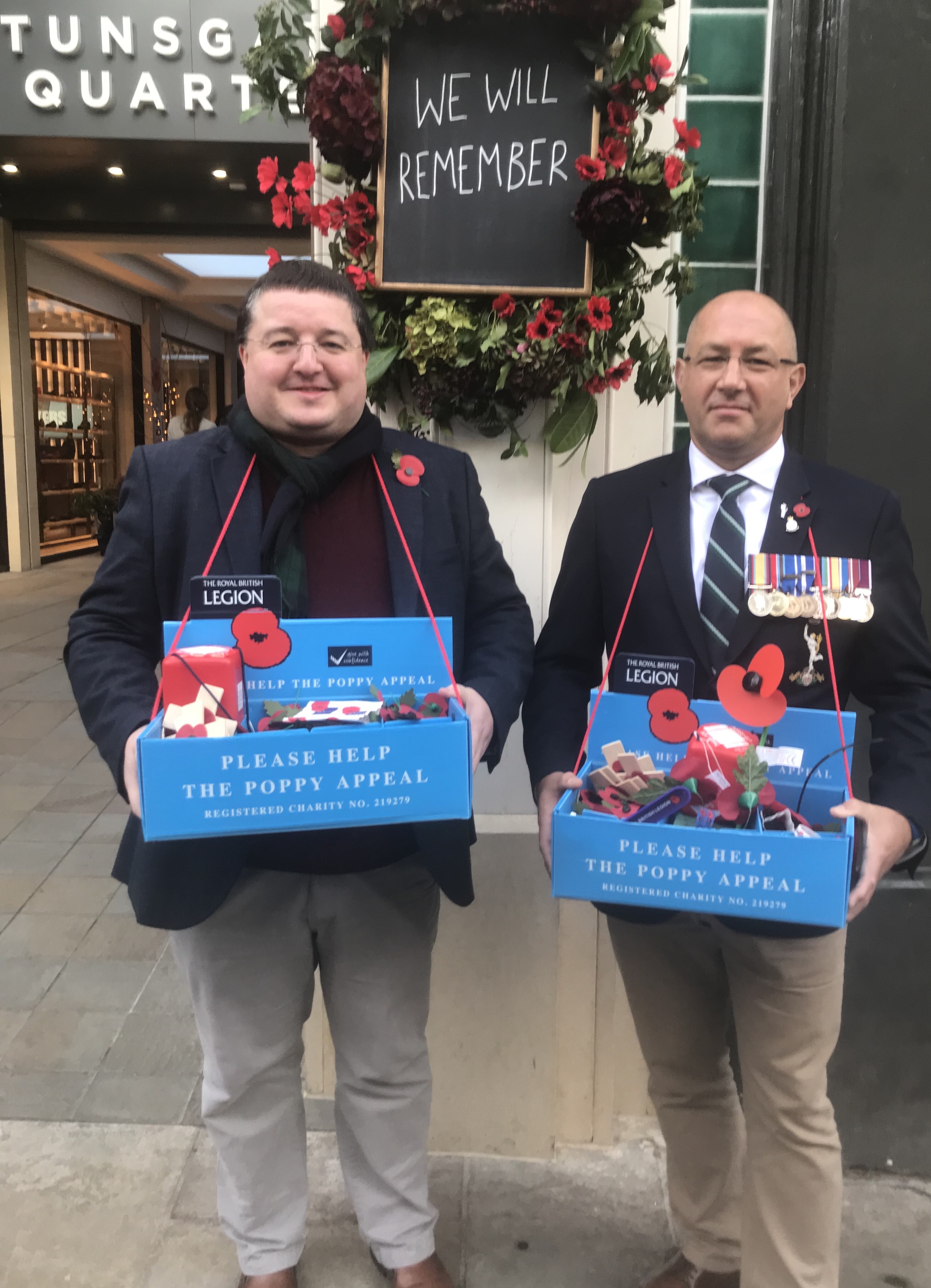 Burpham residents have submitted an application to Guildford Borough Council to designate the Anchor and Horseshoes pub an Asset of Community Value (Oct 2018). The pub, the last in Burpham following the loss of the Green Man/Harvester Pub, is currently undergoing refurbishment. If the application for designation is successful it will allow local people to use Community Right to Bid powers to seek to purchase the pub if it were ever to come up for sale.

I support this bid as pubs form an important part of national and local life. According to Camra (Campaign for Real Ale) we are currently losing 18 pubs a week in Britain. I hope no action will ever be necessary, but it will be good to know local people have the opportunity to bid in the future if needed. 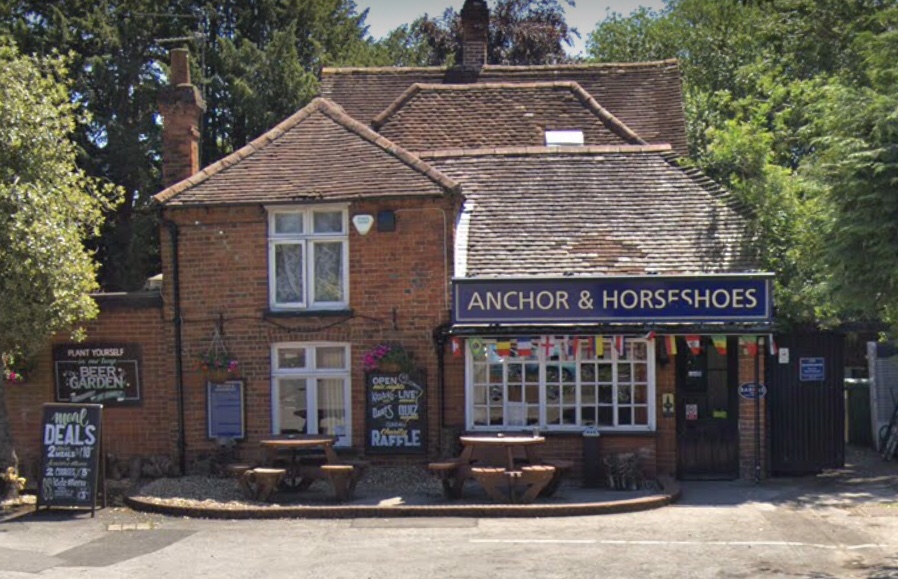